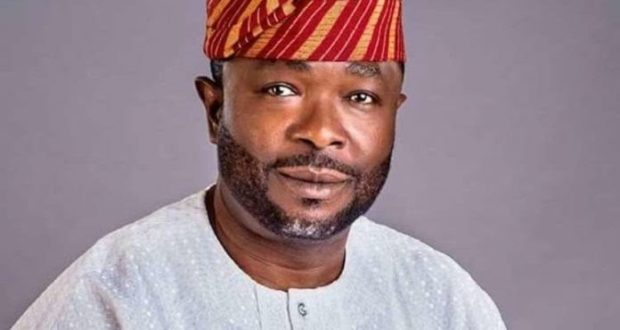 1. Oshinowo was a close ally of the national leader of the All Progressives Congress (APC) and former governor of Lagos, Asiwaju Bola Tinubu.

2. He was reported to have singlehandedly installed two speakers at the Lagos state House of Assembly.

3. Oshinowo was fondly called by his colleagues at the Lagos Assembly “Agba Egbe” – meaning the kingmaker.

4. He was the rallying point for all members of the Lagos Assembly whose opinion was highly respected.

5. Oshinowo was at the forefront of the battle to entrench democratic governance in Nigeria during the military era.

6. He was also in the struggle for the revalidation of June 12 poll, won by Chief MKO Abiola.

7. Osinowo had his primary education at St. Augustin Primary School in Ijebu-Ode and his Secondary Education in Issoyin Grammar School, Isoyin.

10. Osinowo served as a youth chairman of the Social Democratic Party (SDP) in the third republic, which kickstarted his political career.