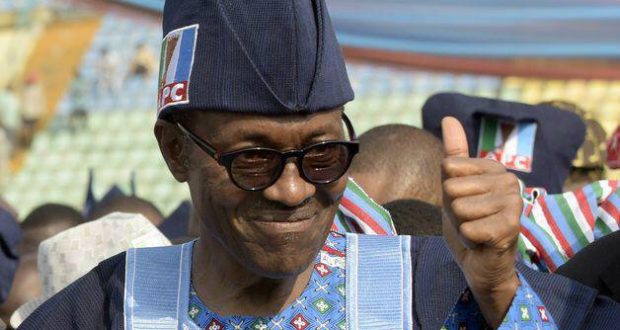 The All Progressives Congress (APC) in Cross River has expressed confidence in its ability to win the 2019 general elections including the governorship election in the state.

Its Publicity Secretary in the state, Mens Ikpeme, made this comment in Lagos.

Ikpeme said that he was optimistic of the APC’s success, because of the unimpressive performance of the government of People’s Democratic Party (PDP) in the state.

“APC in 2019 will run an issue-based campaign and focus on three core areas namely, the fight against corruption, stabilising the economy and the restoration of peace and security in Cross River State,’’ he said.