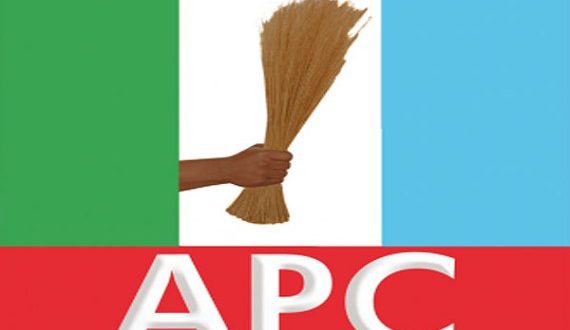 The All Progressives Congress (APC) in Ebonyi has agreed to pick candidates for the 2019 general elections through consensus.

They described it as the approach “best suits the state’s peculiarities.’’

This was the resolution reached after an emergency State Executive Committee (SEC) meeting, held on Wednesday night in Abakaliki, with APC leaders, including past members of the national and state assemblies in attendance.

Chairman of APC in Ebonyi, Eze Nwachukwu, who addressed stakeholders, said the party’s National Working Committee (NWC) had given the state chapters the latitude to choose among consensus, indirect or direct primaries to conduct their primaries.

“We are here today following a directive from our national secretariat, which has mandated all state chapters of the party to meet and adopt the mode of party primaries suitable for them in line with their own preponderance peculiarities.

“We are going to report back to the national secretariat on whatever system or method we decide to adopt in this very crucial meeting,” he said.

Nwachukwu explained that the security challenges in the state and alleged sponsored attacks on party faithful by rival political thugs would not allow the party to go for direct primaries.

He added that the party would not be able to grapple with the challenges posed by direct primaries, even though it gives equal opportunity to all registered and card carrying party members to participate in selecting flag bearers.

Members at the meeting, in a unanimous decision, voted in favour of consensus method as first option for the selection of party’s flag bearers for all elective positions in the 2019 general elections. 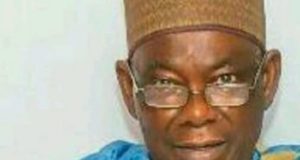 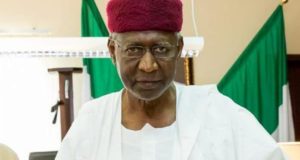 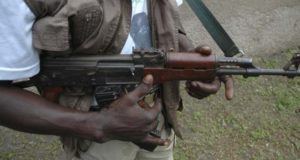