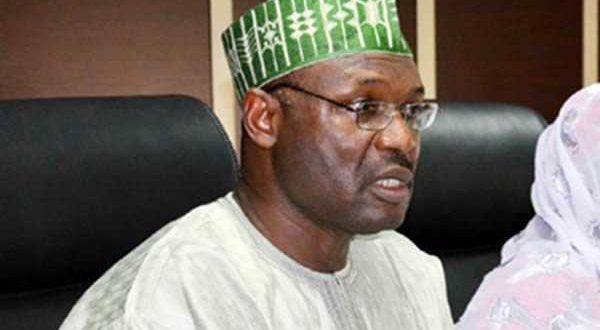 The Abuja Division of the Federal High Court, has ordered the Independent National Electoral Commission (INEC) to immediately register and recognize the Socialist Party of Nigeria (SPN), as a new political party.

The court, in a judgment that was delivered by Justice Gabriel Kolawole, directed INEC to issue a Certificate of Registration to the party within 30 days.

The plaintiffs challenged INEC’s refusal to register their party and issue them a Certificate of Registration despite fulfilling all the statutory conditions, including the payment of administration fee of N1m, establishment of the national headquarters in Abuja and constituting a National Executive Committee with members from at least 24 states and Abuja.

INEC was said to have, in a letter dated August 12, 2014, which was its response to the application by SPN to be registered as a political party, said it terminated the registration process over failure of the political group to allow for verification of its submitted claims.