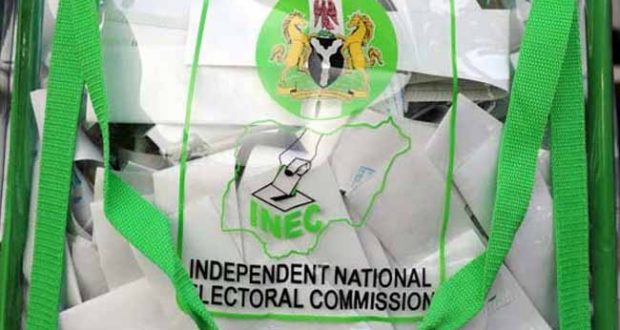 An improved partnership is being proposed between political parties and the Independent National Electoral Commission (INEC).

This is one of the means of ensuring credible elections in 2019, at least in Ebonyi state, where the Resident Electoral Commissioner (REC),  Godswill Obioma, stated, on Wednesday, in Abakaliki, on the outcome of a meeting between the commission and Inter Party Advisory Council (IPAC). IPAC is composed of all the registered political parties and meets with INEC from time to time.

Obioma said that the synergy would also enhance understanding of provisions of the nation’s constitution and the 2010 Electoral Act (as amended).
“Our focus and our commitment is on 2019 general elections and the desire to get things done right before and during the elections. This is a special IPAC meeting and the aim is to achieve two results,’’ he said.
According to him, it is to raise capacity ahead of 2019 in terms of equipping members with knowledge of IPAC and the electoral umpire with provisions of the Electoral Act.