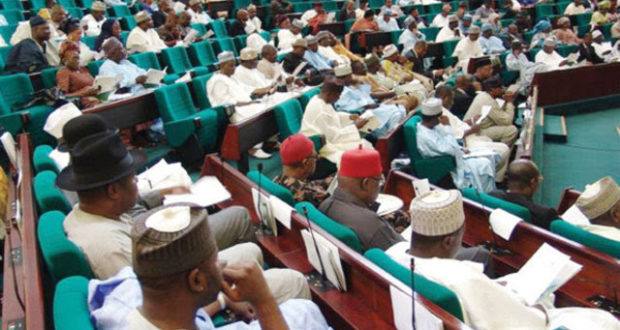 The House of Representatives Committee on Electoral and Political Matters has advised residents of the South-East to shun agitations by pro-Biafra activists for the boycott of 2019 general election.

Chukwuemeka Ujam led a four-man team of the committee on an over-sight visit to the Independent National Electoral Commission (INEC) in Enugu State on Thursday.

Ujam, who represents Nkanu East/Nkanu West Federal Constituency, spoke in reaction to calls by some pro-Biafra groups for residents to boycott the election.

He urged the people residing in the South-East to participate actively in the election as a measure of enthroning good governance through which they can demand for redress on their perceived marginalisation.

He said the activities of the pro-Biafra groups were major setbacks in the various political efforts to let South-East residents vote massively in previous elections, so that their votes could count.

Ujam called on the people to “exhibit total sense of maturity by ignoring such calls’’.

The lawmaker urged the people to relay the message of mass participation in their respective constituencies.

He said such problems which hinged on voters’ apathy would be tackled head on this time around across the zone through sensitisation and enlightenment campaigns.

According to Ujam, the visit was to ascertain INEC level of preparedness ahead of the 2019 elections, assuring that the committee would tackle all issues raised by principal staff of the commission in the state.