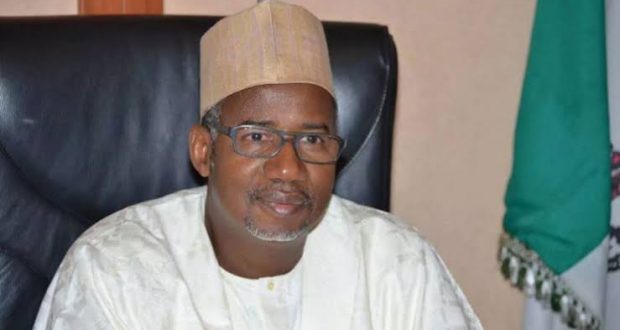 A youth group in the South West has decided to organise what it calls “Bala Initiative with 10,000 youth foot-match from Lagos to Bauchi”,

The purpose of the trekking is to drum support for the Governor of Bauchi, Bala Mohammed to aspire to become the President of Nigeria in 2023.

The group added that the  the 10,000-youth match from Lagos to Bauchi was also to call the attention of Nigerians to the unique leadership qualities of Governor Mohammed.

Acccording to the group, Mohammed, if he becomes President, would tackle Insurgency, poverty and others..

“Over the years, since the election of governor Mohammed as the executive governor of Bauchi State, the people have continued to witness tremendous progress in all sectors, especially in areas of security.

“According to records, Bauchi State is one amongst the few northeast states which have remained secured against insurgencies, bandits’ attacks and other forms of development witchcraft, because the Governor has demonstrated astuteness, commitment and dogged abilities in supporting the growth and development in Bauchi State”, the statement read in part.