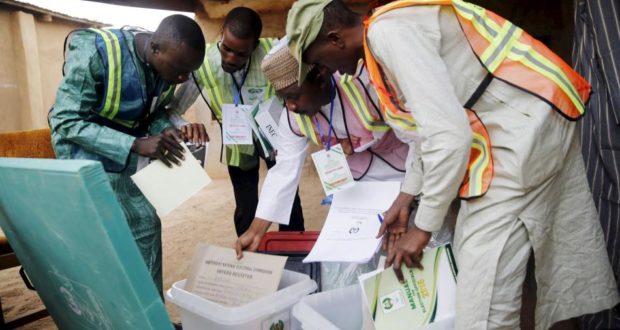 Civil Society Organisations (CSOs)on Sunday, said there is urgent need for review of the Electoral Act ahead of 2023 general elections.

They group said that the review and sensitisation of voters are the panaceas for free and fair future elections in the country.

They also advocated for adequate security and protection of women in politics among others to deepen democracy in the country.

The CSOs made the submission during the virtual workshop organised by Stakeholders Democracy Network (SDN) an NGO, in Yenagoa, Bayelsa.

The Independent National Electoral Commission (INEC), security agencies, political parties and the academia, who participated, concluded that proper preparation and holistic change in the electoral acts would bring needed changes.

Mr Joseph Ekong, the Project Officer of SDN, said the event was packaged to avail participants the opportunity to assess the successes recorded and gaps that must be covered in future elections.

He said that their reactions and recommendations would afford INEC and other stakeholders to organise a freer and violence free election.

In her remark, Mrs Rosemary Oweifari, the Bayelsa Coordinator of Girl-Child Empowerment Reproductive Health Initiative (GREP) said that INEC should review the gender policies for women participation in election.

She said that the issue of violence against women during election should be aggressively addressed.

“I think the electoral act should be amended and the issues affecting women participation, especially the violence against women, should be well articulated in the new act,’’ Oweifari said.

Chairman, Bayelsa NGO Forum (BANGOF), Robinson Kuro said that many people have agreed that elections are products of the entire system.

Kuro said that the system has sub-system and INEC was just a sub-system in the electoral process.

“We have political parties and voters; we have independent bodies like the CSOs, security agencies and many others.

“All of these groups have specific roles to make the system operational and functional.

“Now, if you look at the way these systems operates, you will discover when one system is operating optimally and others are not, it affects the performance of the entire system.

“That is what is happening to our electoral process,’’ Kuro said.

Kuro, who also represented INEC, Bayelsa, said election umpire would look at recommendations and issues raised from the post-election reviews with a view to improving the process.

He, however, said that INEC, as a sub-system in the entire electoral process, would need other sub-systems to perform optimally for the process of electioneering to be successful.