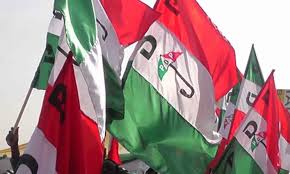 Hon. Taleb Tebite has been declared winner in the primary elections of the People Democratic Party to contest under the party’s platform  for Ughelli South, Ughelli North and Udu Federal Constituency.

It was gathered that he polled a total of 34 votes to defeat other aspirants.