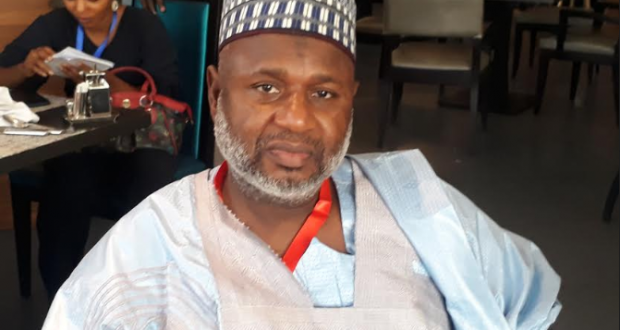 2023: I won’t Islamise Nigeria if I become President- Yerimah

Recalled that he was the politician that introduced Sharia legal system while he was the Governor of Zamfara State.

Yerimah, during an interview with The Sun, Yerima denied claims that he will implement the same religious agenda when if elected president.

He said that every citizen of the country has the freedom to practise any region of choice.

Acccording to him, during his time aa the Governor, he introduced the Sharia law following due process.

He said: “I didn’t do anything outside the Nigerian constitution; otherwise, the federal government then under President Olusegun Obasanjo would have taken me to the Supreme Court.

He added that”Sharia has always been here with us before Independence and after Independence since the 1963 Constitution.

“Every constitution of Nigeria has ample provision for Sharia law and the rights of Christians are effectively protected by the constitution.”