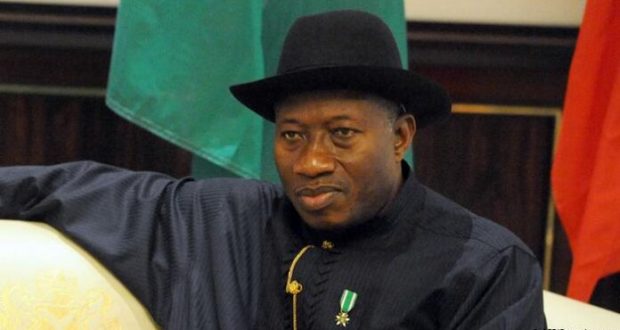 Some northern groups under a coalition on Monday stormed  the International Conference Centre in Abuja to buy the All Progressives Congress’ presidential nomination and expression of interest forms for former President Goodluck Jonathan.

The coalition group said they are mounting pressure on the former President to contest because he is the most qualified to succeed President Muhammadu Buhari.

It should be noted that the  former President I’d not a card carrying member of the All Progressive Congress, but there have been speculations to decamp so as to contest for the presidency m

It will be recalled that Jonathan had earlier said that people should watch out on his next political move.

Addressing calls for him to contest in April, Jonathan said: “Yes, you are calling me to come and declare for the 2023 presidency, yes I can’t tell I am declaring; the political process is ongoing, just watch out,” he said at the time.

Previous: 2023 Presidency: We didn’t get Adeshina’s consent before buying N100m APC form for him- Coalition
Next: 2023: Jonathan rejects APC forms bought for him, disowns group