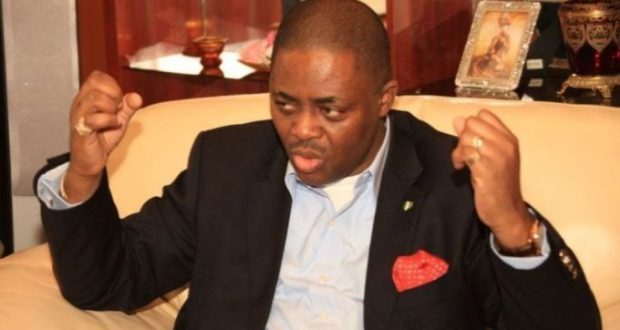 2023: Nigeria will break if presidency is not zoned to South- Fani-Kayode spits fire

Former Minister of Aviation and a prominent members of the major opposition, the Peoples Democtic Party, PDP, Femi Fani-Kayode has spit fire as regards the 2023 presidency.

According to him, if the post of Nigerian President is not zoned to the South, Nigeria will break up and will no longer exist as one entity.

Making this known in a statement, the outspoken politician known for ceaseless criticism of President Buhari said that the fate of Nigeria hangs in the balance if the country is not restructured.

In his words: “If the Presidency doesn’t come to the south in 2023 our country will break & cease to exist.

“If we don’t restructure at the soonest our country will break &cease to exist.

“If we don’t build bridges of peace today our country will suffer a 2nd civil war &cease to exist.

Responding to a controversial statement allegedly made by Buba Galadima. that says “We will support candidate from South East, but not Igbo presidency,” Fani-Kayode said  “Who are the “we” and what exactly does this mean?

“When a Fulani was supported for the Presidency did we say we will support a North Westerner and not a Fulani? Why the double standard? 1/2