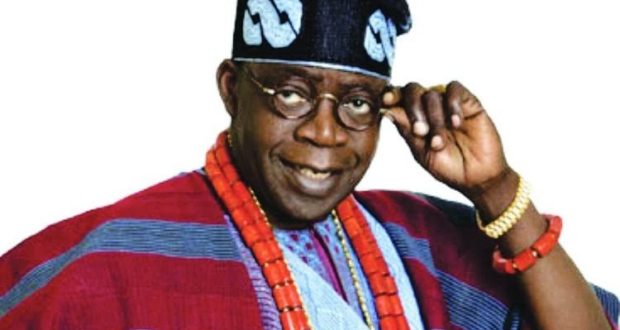 Ohanaeze Ndigbo Youth Council (OYC) has claimed that discussions between the North and South-West ahead of the 2023 presidency have met a brickwall.

Okechukwu Isiguzoro, the President and Okwu Nnabuike, the Secretary-General, in a statement, alleged that the presidential aspiration of All Progressives Congress (APC) national leader, Bola Tinubu, was hanging due to tactic withdrawal of support from Northern power brokers.

Acccording to OYC,  the North was not satisfied with the voting pattern and results during the 2019 presidential election in the South West as President Muhammadu Buhari did not win overwhelmingly.

It noted: “The result shows that South West voted for both PDP and APC, with the latter leading with little margin irrespective of desperate efforts that denied Nigerians from South East from voting in most South-West states.

“The North feels that the South West betrayed them and there should be a new alliance and the moves are on.

“With the recent sack of South West from juicy portfolios and positions, and making Vice President Osinbajo quiet, Tinubu may have seen the handwriting clearly written on the wall; that all may not be well with the alliance between defunct ACN/ANPP/CPC”.

However, the body disclosed that: “Some northern statesmen will be leading a high profile delegation to a consultative but confidential meeting with the Secretary General Ohanaeze Ndigbo, Uche Okwukwu, to cement a new pact between the North her old ally, the Old Eastern Region (comprising of South East and South-South states).

“This meeting is billed to hold in Abia State, Ebonyi State or Rivers State early January”.

It added that issues to be discussed include Nigeria’s security challenges, 2023 general election, the demise of pioneer President General, Ohanaeze Ndigbo, Justice Ezebuilo Ozobu, among others.

Meanwhile, President Muhammadu Buhari, has reiterated that he won’t stay in office beyond 2023.

He spoke in reaction to a statement by legal luminary, Femi Falana, who alleged that a third term plot was in the works.

“To repeat: All and every claim that is made that suggest President Muhammadu Buhari will stand for a third term in office is false”, the spokesman stressed.

“President Buhari is a democrat. He respects the Constitution. Any activity aimed at altering the two-term limit will not succeed and shall never have his time nor support.”

“The President will have nothing more to say on this matter – apart from to repeat this statement, ad infinitum – that he will not be seeking, accepting, nor standing for a third term. “