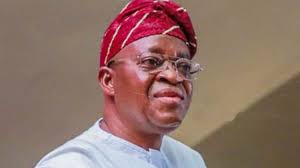 A statement yesterday by the Secretary to the State Government, Prince Oluwole Oyebamiji, said the governor had directed appointees in his administration to resign if they had political ambition.

The statement said: “Adegboyega Oyetola, the executive governor of Osun State, has directed political appointees interested in contesting the 2023 general election to resign with immediate effect.

“This is sequel to the Executive Council meeting of April 13 and the combined effect of sections 84 (12) and 29(1) of the Electoral Act 2022, as well as the electoral timetable released by the Independent National Electoral Commission (INEC).

“Notice is hereby given to political appointees in Osun State to comply with the directive of the governor and the provision of the law.”

The Commissioner for Political Affairs and Intergovernmental Relations, Taiwo Akeju, said the directive was with immediate effect.

“Any political appointee who wants to contest any political seat ahead 2023 general election must resign with immediate effect. This is the directive of Governor Oyetola given during the Executive Council meeting. This is in line with the amended Electoral Act,” he added. 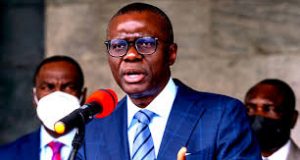 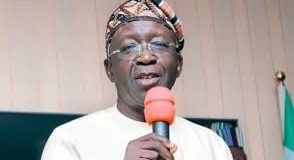 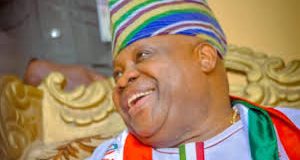