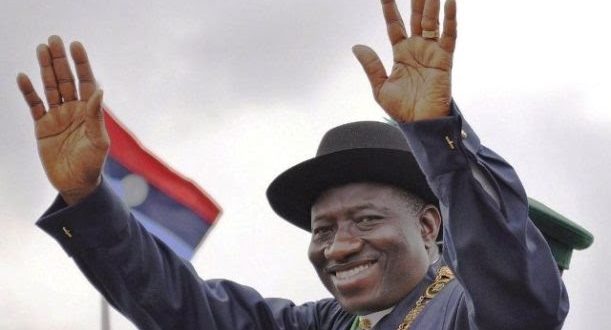 2023 Presidency: I am not interested in race, my focus is on GJF- Jonathan

Former President Goodluck Jonathan has dismissed report making the rounds that he is under pressure to contest the 2023 presidential election.

Jonathan made the denial through Ikechukwu Eze, his spokesman.

The former president said he is rather focused on promoting peace and sustainable democracy in Africa.

In an interview with The Cable, Eze said “There is nothing like that. The former President has not made any comments nor spoken to anyone on the coming elections.

“He is busy concentrating on his foundation, The Goodluck Jonathan Foundation (GJF), and its work of promoting peace, sustainable democracy and youth empowerment in Africa.”

Describing the reports as old and fake, he added: “If you check online, you will discover that a story with similar headline had been published in the past by few shady online sources.”

“The last time this same story circulated online was before the 2019 Presidential elections. It has now come up again,” he said.

“The good thing is that Nigerians already know this to be fake. That is why Nigerian newspapers and serious online news media will not publish such falsehood.”

Jonathan had lost his reelection bid to President Muhammadu Buhari in 2015. He had congratulated his opponent while the Independent National Electoral Commission (INEC) was still collating the final result of the election.