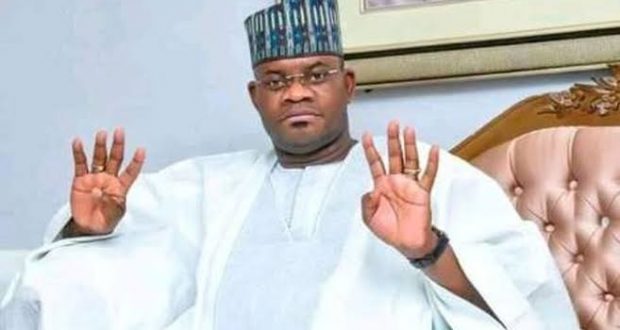 The Niger State House of Assembly, has given its backing to the  Kogi State Governor, Yahaya Bello, to succeed President Mohammadu Buhari as Nigeria’s President in 2023,

They argued that it was the turn of the state 9 North Central to produce the next President in 2023.

The house made this stand when they hosted  25-member Kogi State House of Assembly, led by the Speaker, Matthew Kolawole Olusola.

The lawmakers while declaring their support for the governor, said that the North Central has been marginalised in the central political circle since 1999.

The lawmakers called on all  the six North Central states to support the ambition of Yahaya Bello for 2023.

They said that as a young and agile governor with noteworthy records, Bello remains the best candidate to succeed Buhari in 2023.