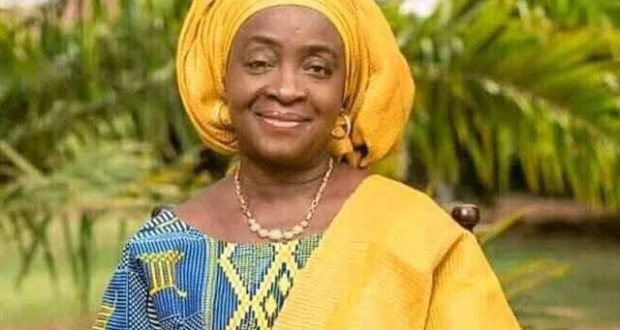 Nora Daduut of the All Progressives Congress (APC) has been declared the winner of the Plateau South senatorial by-election held on Saturday.

Acccording to Daily Post, the total number of accredited voters for the election was 159,191, while votes cast were 157, 803.