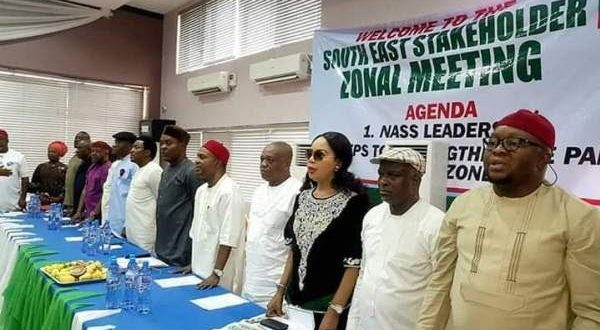 The South East zone of the All Progressives Congress (APC) has urged the national leadership of the party to revisit the subsisting zoning arrangement of principal offices in the 9th National Assembly.

The members of the party in the zone made  in Enugu in a communiqué issued at the end of its stakeholders’ meeting.

The National Vice of Chairman, APC South East, Mr Emma Enukwu, who read the communiqué, said that positions ought to be zoned in a more equitable manner.

Enukwu said that that the zone, which was left out in the arrangements, needed to be accorded a deserving position in the leadership arrangement.

“We urge the national leadership of our party to draw strength from the need to revisit the zoning of principal offices in the 9th NASS to further deepen and strengthen the electoral appeal of the party.

“Our great party should remain a truly national political party with broad based support in all parts of the country, the South East zone inclusive,” he said.

He said that the zone deplored the undue interference and meddlesomeness by forces from outside the zone in the affairs of the zone.

“We urge our members in the zone to resist such and also implore those involved to promptly discontinue same in order to strengthen our party,” he said.

Enukwu called on members of the party in the zone to redouble their efforts in the pursuit of constructive opposition in their various states.

“We should rededicate ourselves to reclaiming the South East for the APC. This is a challenge which we must confront and defeat,” he said.

Enukwu said that the party was confident that its members that won elective positions during the just concluded elections would meet the aspirations of their people.

The two committees were set up to advance the course of the party in the zone as well as interface with the national leadership of the party on the NASS issue.

The committees were the Contact Committee chaired by the minister of Science and Technology, Chief Ogbonnaya Onu, and the Reconciliation Committee, headed by the Minister of Labour, Dr. Chris Ngige.

Others were Sen. Chris Adighije, and members of the party in the House of Representatives. 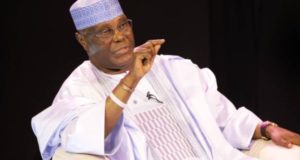 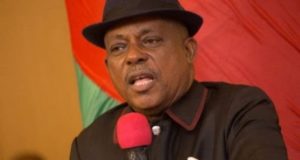 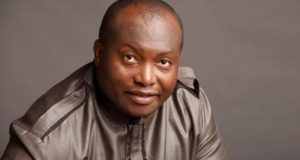