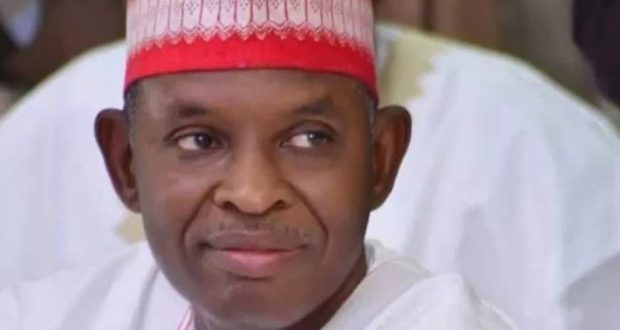 Although Kabir-Yusuf, popularly called “Abba Gida-Gida”, had earlier emerged unopposed, his candidacy was affirmed by 1,452 delegates on Monday.

The affirmation was supervised by Sen. Musa Bako from the party’s national headquarters.

Bako explained that the affirmation was necessary, notwithstanding that Kabir-Yusuf was the only governorship aspirant from the party.

According to him, three delegates from each of the 484 wards affirmed him as the governorship candidate of the party for the 2023 election.

Kabir-Yusuf thanked the party members, delegates and other stakeholders for giving him the mandate, just as he called on members to work hard and remain united for the success of the party in the 2023 general elections.