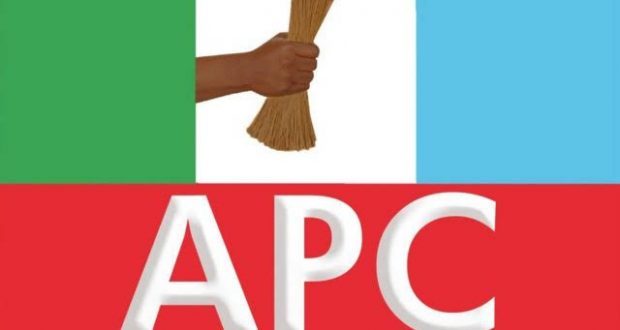 Abiru reacts as a key chieftain of APC in Lagos dies

One of the topmost chieftains of the All Progressives Congress (APC) in Lagos State, Rev. Timothy Oyasodun has passed on.

The man who was fondly known as  ‘Iyo’ by admirers,  was the chairman of the party at Bariga Counvil, Lagos East Senatorial District.

Senator Tokunbo Abiru, expressed shock at the death of the politician saying that he played a major role during the last Senatorial by-Election.

He said:”Revd Oyasodun’s death, no doubt, is a great loss to the entire progressive family in Lagos State, especially in Bariga LCDA and Somolu Local Government Area (LGA).

“But we all submit to the decision of God our Creator to call him home at the early hour of December 26, 2020.”

“Revd Oyasodun devoted his life to serving God, humanity and Lagos APC at large. Before he emerged Chairman of Bariga APC, Revd Oyasodun had served as Secretary-General of SDP in Somolu and Kosofe LGAs.

“May Almighty Allah repose his soul and grant his immediate and political family the fortitude to bear the loss.”

Previous: PDP kicks as APC boasts it will rig 2023 poll and nothing will happen
Next: Buhari describes two Governors, Dogara as superholes