Political juggernauts in the All Progressives Congress (APC) in Adamawa State on Saturday converged and vowed to wrestle power from the state government formed by the Peoples Democratic Party (PDP).

At the meeting was Sen Abdulaziz Nyako, who officially returned to the APC. He has decided to collapse the structures of  his African Democratic Congress (ADC) into the APC. Also in attendance was Sen Ishaku Abbo who had also oy defected to the APC from PDP, as well as former governor, Barr Bala Ngillari who also left the PDP.

In his words, Nyako stated that he is determined to send PDP out of the government 2023.

“We have to fight and win this time in unity and peace,” he told the APC family.

Speaking also, Sen Ishaku Abbo who has always been having battles with Gov Fintiri said that there mission is to rescue Adamawa from PDP.

“We are not desperate politicians who must have power. None of us in particular must be governor, but somebody in APC must be governor. We are not after our personal interests. We want to rescue Adamawa,” Abbo said.

Bala Ngillari, who was Adamawa State governor under PDP between October 1, 2014 and May 29, 2015, said PDP has no business in the Adamawa Government House, adding that they want serious people to be there.

“I don’t see PDP as an alternative in 2023. We want serious people to go into government and change the order of underdevelopment in the state,” Ngilari said.

“We want to see at least two million residents of Adamawa as bonafide members of APC in the exercise. By God’s grace, in 2023 it is going to be APC ‘sak’ at all levels. With this new capacity, our candidates who emerge victorious at our primaries can be assured of victory,” Prof Tahir asserted.

Previous: “You are not above the law,”- Biden warns Trump
Next: PDP defies Covid-19 protocols as it holds congress 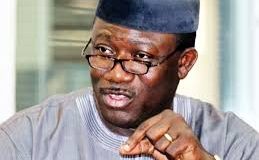 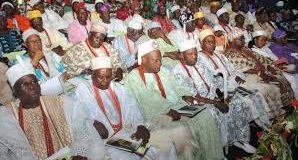 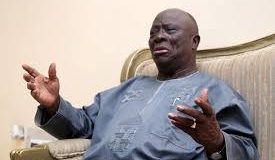