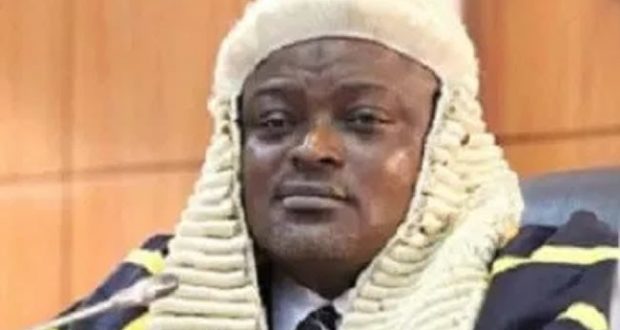 After the intervention of Former Governor of Lagos State, Bola Tinubu, the Lagos State House of Assembly has lifted the suspension slammed on four lawmakers.

Speaker of the House, Mudashiru Obasa, made the announcement at plenary on Thursday.

They were sanctioned at the same time, some principal officers were removed.

Obasa disclosed that the development followed intervention of the Governor’s Advisory Council (GAC).

The GAC meeting was presided over by the National Leader of the All Progressives Congress (APC), Bola Tinubu.

Obasa said the meeting agreed that the House should allow the affected members return to their seats.