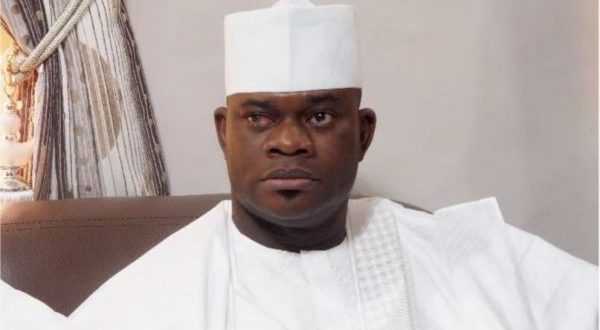 The Federal High Court, Abuja, will, on Jan. 20, 2020, deliver judgment in the suit seeking Governor Yahaya Bello of Kogi’s disqualification over alleged double registration as a voter.

Justice Inyang Ekwo, who fixed the date after taking the arguments of all the parties in the matter, said there was the need to give it accelerated hearing.

Kogi Governor, Yahaya Bello, on Friday, told the Federal High Court, Abuja, that he was ready to defend himself in the allegation of double registration framed against him by Natasha Akpoti.

Natasha Akpoti, Social Democratic Party (SDP)’s candidate in the Nov. 16 governorship election in Kogi, had filed the suit, seeking the court’s determination on the eligibility of Bello in the last election, having allegedly involved in double registration as a voter.

While Akpoti is the plaintiff, the All Progressives Congress (APC), the Independent National Electoral Commission (INEC) and Governor Bello are 1st, 2nd and 3rd defendants respectively. 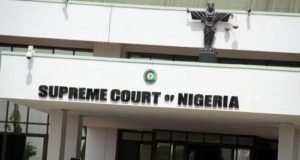 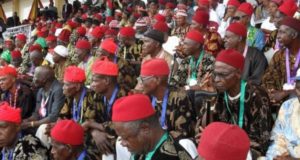