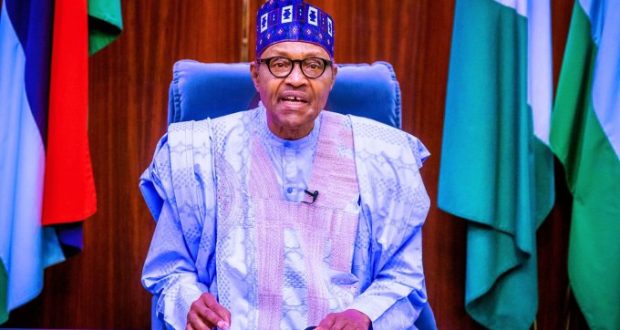 ANALYSIS OF THE PRESIDENT’S SPEECH – BY LAI OMOTOLA

In the good old days when ever a President is about to make a speech; people are excited to hear from their President the atmosphere is energized. The reasons are simple; they see the President’s speech as a source of inspiration, hope and good news but today those have faded away. There is a huge disconnect between the leader and the led such that whenever the President wants to make a speech, majority of the people do not know neither do, they care about the speech.

Yesterday, when the news came out that President Mohammed Buhari was going to speak to the nation for the first time since our democracy the number of people that wanted to listen to him was unprecedented therefore the President had the opportunity to turn things around for good.

I will like to attempt to analyze the speech of the president.

Line 2. “I must warn those who have hijacked and misdirected the initial, genuine and well-intended protest of some of our youth in parts of the country against excesses.  You do not start with an antagonist position; you get to lose some of the people you are to convert to your side; They are put off thinking more of threat than message.

Line 4. The word demonstration should not have been used instead it should have been peaceful protesters to justify that you brought a message of peace

Line 7. In order a good punch

Line 9. This statement is not true. It was hijacked by hood looms

Line 10. In order and true statement

Line 11. To many points to be conveyed at the same time makes this paragraph crowded

Line 12. This is not useful except during campaign

Line 14. This is subjective. It should be backed with proofs otherwise just a mere statement in fact this should be said by someone or an independent institution and same can be quoted

Line 16. Figures should have been mentioned.

Line 25. In order but tribute to police should take a paragraph

Line 26. I would like to thank those State Governors. This is divisive and not appropriate

Line 27. The final paragraph is not strategic. This paragraph should be a carrot and a stick paragraph.

Finally, the speech did not meet the expectation of the audience but let me say that there are two audiences the southern audience and the northern audience. I think the later audience will be okay with the speech.

Lai Omotola is a Public Affairs Analyst and The Publisher of Politico.ng.

Previous: #EndSARS: 60 per cent of my new cabinet will be youths- Obaseki assures
Next: Our 21 Assembly members in Bauchi not decamping to PDP- APC