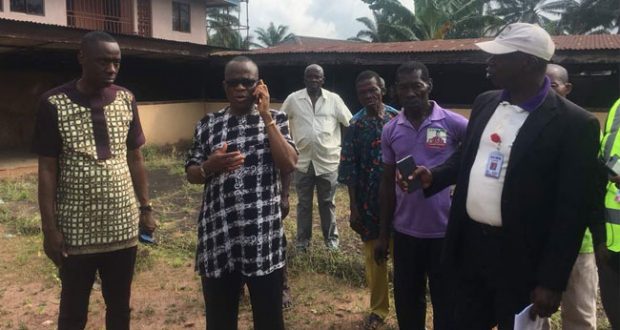 Counting of votes have began in some polling units where elections commenced on schedule in the Anambra governorship poll.

Politico reports that voting ended at exactly 2 p.m, and counting of votes immediately commenced in the polling units where accreditation and voting commenced between 8 a.m and 9 a.m on Saturday.

INEC has 4,608 polling units across the 21 local governments areas.

In most polling units located in Orumba, North and South, Aguata, Awka South and Awka North Local Government Areas, counting of votes was still in progress as at 2.30pm.

Also, at Anaku, Anyamelum Local Government Area, Tony Ifeanya, Secretary of APGA, described the process as impressive, though there was apathy in some areas of the local government.

Voting has also ended in Ogbaru, while counting is ongoing in most polling units in Onitsha North and South Council Areas.

At Umudina- Nteje, Iruama-Nteje, Uruokwe-Enugwu-Ukwu all in Oyi Local Government Area, counting and collation of votes are ongoing.

The officials and materials arrived at the polling unit at 1:02 p.m.

Also, commercial vehicle operation had resumed in most areas where voting had ended.