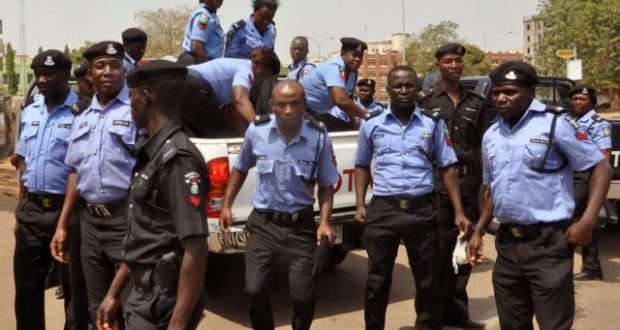 It’s a less than 24 hours to the Anambra state governorship election and security in states nearby are heating up, particularly Delta state.

The Delta Command of the Nigeria Police, has ordered the restriction of vehicular movement from 12 mid-night on Friday between Delta and Anambra states through the Niger Bridge.

The Commissioner of Police in the state, Zanna Ibrahim, gave the order in a statement Friday in Asaba, signed by Andrew Aniamaka, the Command’s public relations officer.

The Commissioner said the order was aimed at forestalling any breach of security ahead of the Saturday governorship election in Anambra.

“Against the backdrop of the forthcoming governorship election in Anambra slated for Saturday, November 18, the Commissioner of Police, Delta Command, Zanna Ibrahim has ordered the restriction of vehicular movement.

“The order restricts movement through the Niger Bridge linking Asaba to Onitsha with effect from 12 mid-night, Friday, November 17, 2017 till after the election,” the police boss said.

He also said that the ordered was borne out of the need to prevent any security breach around the Niger bridge linking Delta to Anambra during the election.

Ibrahim, however, said only those on official and emergency duties with genuine means of identification would be allowed passage during the period of the restriction.

Previous: Jonathan used public treasury as a private hedge fund for his cronies – Tinubu
Next: Obiano will win Saturday’s election, he has no contender – Umeh