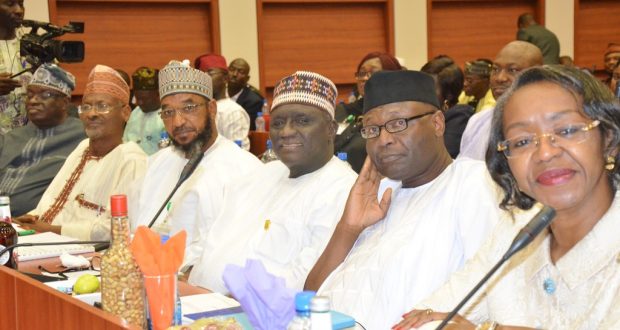 Final preparations are being concluded in next Saturday’s governorship election in Anambra state.

The Independent National Electoral Commission (INEC) says twenty-three thousand (23, 000) ad hoc staff will be deployed for the poll in the state on November 18.

The INEC Resident Electoral Commissioner in Anambra, Nkwachukwu Orji, made the disclosure on Monday during the Election Management System Implementer Workshop for INEC officers in Awka while concluding the training of the electoral and assistant electoral officers, security agencies and ad-hoc staff.

He said the ad hoc staff include members of the National Youth Service Corps (NYSC) and those redeployed from other states.

Orji described the Election Management System as a critical tool, which the Commission required to effectively manage field assets, resources, constituencies and chains of electoral activities during the election.

He said the card readers that would be used for the election had been tested and were working effectively while the configuration of the cards would take four days from now.

The National Commissioner of INEC South East, Okechukwu Ibeanu, represented by the Technical Adviser to INEC Chairman, Bolade Eyinla, urged the participants to take the training seriously as it would help in determining the outcome of the election in the state.

The Project Manager of the European Centre for Election Support (ECES), and the trainer, David Le Notre, said the election management system training would enable the Commission to deliver free, fair and transparent election in the state.

Le Notre added that the centre had been in partnership with over 50 countries in ensuring credible elections and hoped that Anambra election would not be different.

Previous: Don’t push Buhari to seek re-election, Shettima tells Nigerians
Next: We are not in competition with National Assembly – Presidency