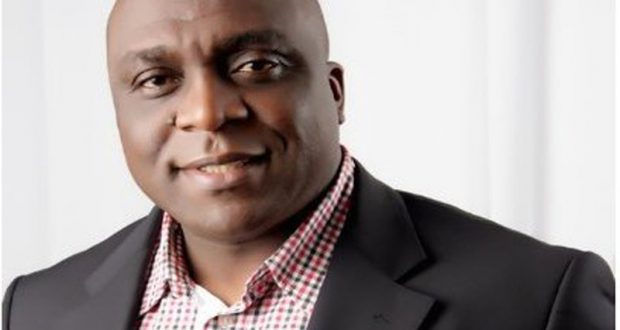 The Peoples Democratic Party (PDP) in Anambra has welcomed the Federal High Court judgment which declared Obiora Okonkwo winner of the Anambra Central Senatorial District seat instead of the planned re-run in January.

A Federal High Court in Abuja had on December 13 ordered that Okonkwo be sworn in as Senator to replace Uche Ekwunife, formerly of the Peoples Democratic Party (PDP) who was sacked in 2016.

Ekwunife was said not to have been validly nominated for the March 2015 election.

But Justice John Tsoho ruled on Wednesday that Okonkwo was validly nominated having scored the highest votes in the December 14, 2014 primary of the PDP.

The court ordered that Okonkwo should be sworn into the Senate immediately.

Reacting to the judgment, Ndubisi Nwobu, Chairman of PDP in Anambra, congratulated Okonkwo for the victory, saying it was a collective victory for the PDP and Anambra Central District which had been without a representative in the Senate for over a year.

The Anambra PDP Chairman said it was a sign of good things that would come to party in the state after the failure in the last governorship election.

He urged him to be magnanimous in victory and expressed confidence that he would be able to give quality representation after his swearing in.