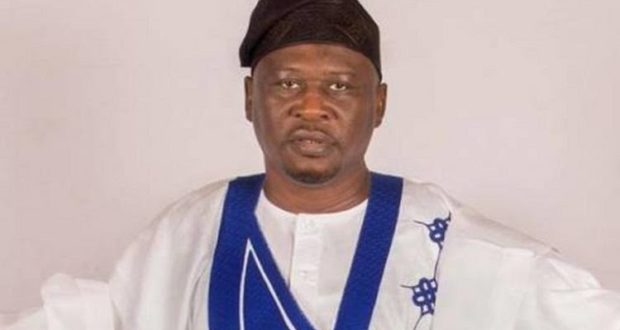 The Adamawa State Chapter of the All Progressives Congress (APC) has petitioned the National Broadcasting Commission (NBC),

The party accused some media houses in the state of not giving it right of reply, The Nation reports.

The APC brought the development to the notice of newsmen in the state capital, Yola, yesterday via a letter in which it stated, “After observing with grave concern in the past few months the inability of some media houses in the state to accord us the right to reply, we wrote to the National Broadcasting Commission seeking clarification.”

The APC did not mention names in its communication with newsmen, but its grouse would most likely rest against the media houses owned by the state government.

The petition by the APC brought to mind how incumbent governor, Umaru Fintiri, had complained shortly after he became governor-elect last year, how public media houses were servicing the interests of the government of that time as if the media houses were not run with tax payers’ money.

The letter from the APC, signed by the state Publicity Secretary of the party, Hon Mohammed Abdullahi, was attached with a reply from the NBC in which the commission advised the party to take steps for redress.

The NBC made clarifications in its response letter from its Zonal Office in Maiduguri, signed by the Zonal Director, Musa Birniwa, stating how broadcast media houses are required to give right of reply to complainants on false accusations.

It urged the APC to consider applying the appropriate measure to get right of reply.