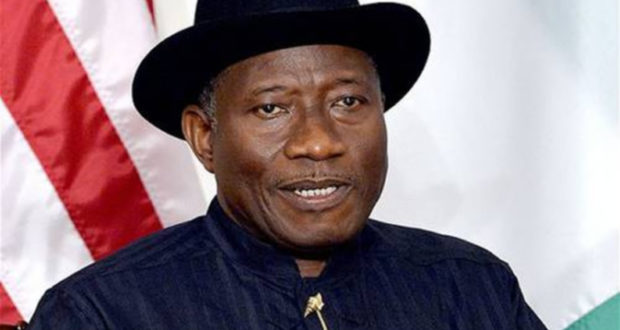 APC calls for thorough investigation on attack against Jonathan

Gunmen invaded the ex-president’s residence on Tuesday, leading to the death of a soldier.

In a statement, Lanre Issa-Onilu, APC national publicity secretary, condemned the attack, saying it came as a shock.

“The APC joins other well-meaning Nigerians in condemning the attack in its entirety. We call on security agencies to fish out the perpetrators and their sponsors.

“We extend condolences to the family of the soldier who reportedly died in the attack. The Party also wishes the other injured soldier a full and speedy recovery.”

President Muhammadu Buhari had put a call to Jonathan over the attack on his country home.

Buhari expressed sadness over the “tragic and unfortunate attack”, assuring the ex-president of the safety of his life as well as those of other Nigerians.