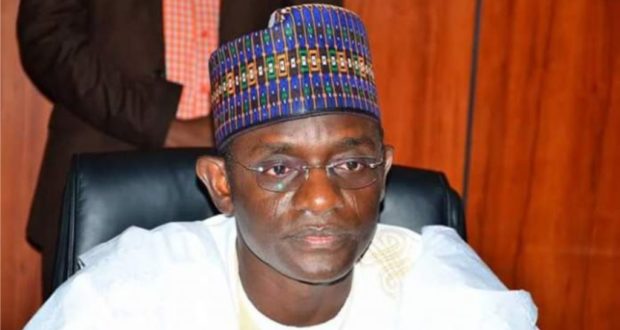 The crisis rocking the All Progressive Congress, APC,  has taken a new dimension as a chieftain of the ruling party in Lagos, Lateef Arigbaruwo, has filed a suit before a federal high court in Lagos seeking to dissolve the caretaker committee of the party led by Governor Mala Buni of Yobe State.

In the suit marked FHC/L/CS/789/2020, Arigbaruwo is faulting the NEC meeting of the party which was held on June 25.

He is asking the court to declare “whether having regards to Article 25, paragraph B (i) and (ii) of the Constitution of the party, the 24 hours’ notice given by the 2nd defendant for the NEC meeting held on June 25 was valid and legal”.

The plaintiff is also seeking “an order of the court setting aside all the decisions taken in the NEC meeting, which he declared illegal on the grounds that it was conveyed in the June 24 and held on June 25, contrary to Article 25 of the APC Constitution”.

He wants the court to make an order restraining the caretaker committee members from functioning as managers of the party.

He is also asking the court to grant an order allowing Hilliard Eta, APC national vice-chairman (south south), to pilot the affairs of the party as acting national chairman and to preside at all meetings of the NWC and NEC.

Joined as respondents in the suit are the APC, Victor Giadom, NEC and the Independent National Electoral Commission (INEC).

The case was returned to the chief judge of the federal high court for reassignment because Mohammed Liman, the judge to whom the case was assigned, declined to hear the matter, insisting the matter be heard in Abuja where the defendants reside.