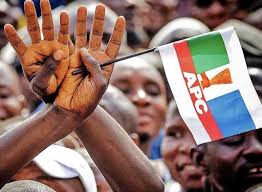 The ruling All Progressives Congress (APC) has stated that parallel Local Government Congresses conducted in some states as futile.

According to him, APC setup committees that conducted the nationwide exercise,  describing the congresses as successful.

He said the next step will be an appeal section where the aggrieved members can formally present their complaints.

He recalled that the party informed the Independent National Electoral Commission (INEC) of the schedule of APC congresses.

“We wrote to INEC stating names of people to conduct the congresses and the venue. We also announced the time of the congress and informed security agencies