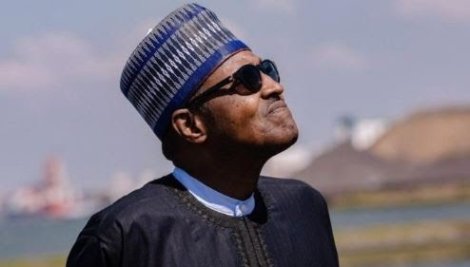 A chieftain of the ruling All progressives Congress (APC), Mr Waziri Bulama, has given kudos to the President Muhammadu Buhari’s administration for conducting hitch-free elections, revamping economy and tackling insecurity in the country.

Bulama, who served as deputy presidential campaign manager in the 2019 poll, said this while speaking with journalists in Abuja.

According to him, the outcome of the 2019 poll won by Buhari speaks volume of the fact that Nigerians appreciate the performance of the APC-led administration since 2015.

“Nigerians appreciate his leadership style and the programme. That is why he was reelected with an overwhelming majority with more votes than 2015 and more spread than 2015.

“There was a problem of insecurity that overwhelmed Nigeria in 2014 and 2015 in which part of Nigeria had been taken over by bandits and Boko Haram.

“The economy was at a stand still, close to 30 states were not paying salaries, even the federal civil service were struggling to pay salaries, pensioners were finding it difficult to get their rights.