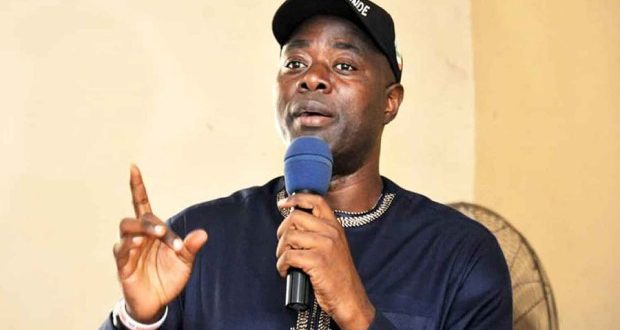 The Court of Appeal in Ibadan has set aside the Oyo State High Court’s judgement restraining the state government from dissolving local government councils in the state.

Delivering the judgement, Justice Haruna Tsammani who said the sacked local government Chairmen failed to show verifiable facts of the plan by the Oyo State governor to dissolve the councils.

Tsammani said the case initiated was based on mere speculations and conjectures.

Bashorun Bosun Ajuwon had instituted the case on behalf of the Oyo State chapter of the Association of Local Government of Nigeria (ALGON).

The Governor Seyi Makinde led government and the embattled council bosses had been at loggerheads over the control of the local government and local council development areas.

The judgement elicited jubilation as the Court of Appeal premises which was filled by supporters of the state chapter of Peoples Democratic Party (PDP) erupted in loud songs of victory.

The court after considering all evidences and submissions of both legal teams upheld the validity of the decision of the Oyo state government to dissolve the sacked ALGON.

Recall that ALGON had approached an Ibadan high court after Governor Makinde, few hours after he was sworn in, sacked its members who were elected by the administration of late former governor Abiola Ajimobi.