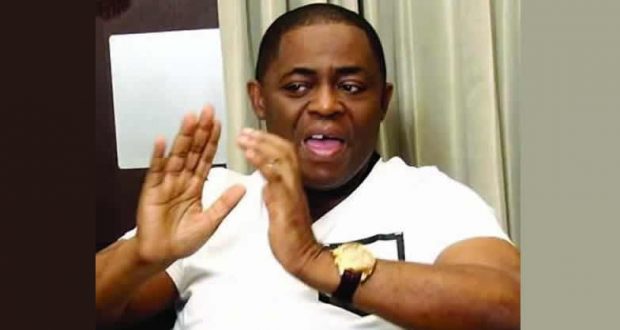 Fani-Kayode is  also a chieftain of Peoples Democratic Party, PDP says that calling calling those protesters terrorists is a childish act.

He added that being angry about a particular situation and you speak out doesn’t make you a terrorist.

Speaking, he said: “The idea that the young folks that led the #EndSARS protests are terrorists is asinine nonsense & childish gobbledygook.

“They may be angry, verbose & brash but they are NOT terrorists.

“This regime doesn’t know how to take responsibility of damages done ever since they entered office.”