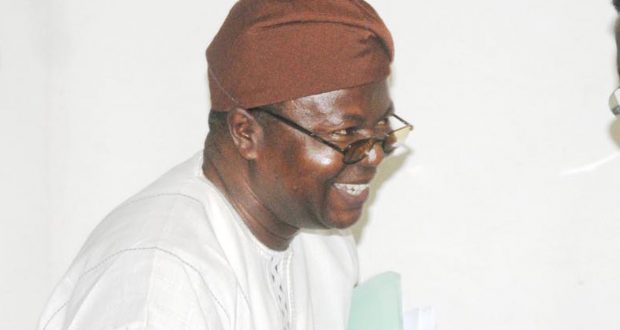 The Academic Staff Union of Universities has suspended its strike after a final four-hour meeting with the Federal Government delegation, which ended around 9pm in Abuja on Monday.

The ASUU President, Prof. Biodun Ogunyemi, addressed a briefing at the Nigeria Labour Congress secretariat to announce the union’s “conditional suspension of the strike.”

Ogunyemi said the strike was suspended, after the union gave the Federal Government a deadline of the end of October to fulfil its promises.

He said, “We have signed a new Memorandum of Action today (Monday). Each item on the list in the MoA has a timeline attached. It is our hope that our trust will not be dashed again. We hope that the government will abide with the timeline attached to all the items in the MoA.

“Let us give a precautionary advice; should the government unilaterally vary the agreements it signed with our union, we should not be held responsible for the consequences.

“Now on the conditional suspension of the strike; after an elaborate and extensive consultation process, the National Executive Council of ASUU has agreed to conditionally suspend the ongoing action, taking into cognizance that the latest proposal by the government to address the contentious issues in the strike has a deadline of the end of October 2017.

“So, all members of ASUU are to resume work after their branch congresses on Tuesday (today), September 19. However, ASUU will not hesitate to review its position, should the government renege on its MoA, which you all witnessed today.

“There is always a question that why must ASUU adopt the strike option considering its impact on the quality of education which the union wants to raise. The answer to this is simple. ASUU’s resolve to forge a hitch-free academic calendar has been proved by the restraints it often showed before embarking on the strike.

“The current strike has been necessitated by the non-implementation of the 2009 agreement and the 2013 MoU and the 2016 resolutions. Specifically, the issues include funding for the revitalisation of universities, earned academic allowances and exemption of the university system from the Treasury Single Account.”

During the final four-hour meeting between ASUU and the Federal Government delegation led by the Minister of Labour and Employment, Chris Ngige, both parties signed a MoA to finalise their decisions.