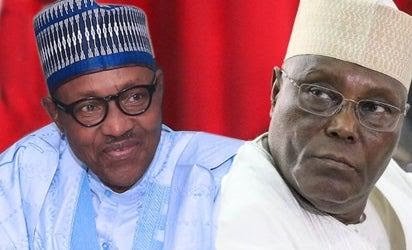 Former Vice President Atiku Abubakar has given kudos to All Progressives Congress (APC) administration led by President Muhammadu Buhari.for the stoppage of subsidy and price-fixing for petrol as a right move.

Abubaka was the Democratic Party (PDP) presidential candidate in the 2019 general elections.

In his verified Twitter handle on Friday, he called on Federal and State Governments to remove other impediments and roll out incentives to spur investments in the oil sector.

“Federal government finally withdraws from the fuel subsidy and price-fixing bazaar that had been rife with corruption and stalling investments.

“This is something patriots have been calling for and for which I was demonised.

“The stoppage of subsidy and price-fixing is a right move, although it should have come earlier when the economy was stronger.

“Federal and state governments should proceed to remove other impediments and roll out incentives to spur investments in the sector, especially the numerous refineries that had been licensed but are yet to be built.

Previous: APC vows to sue Zamfara govt for dissolving 14 LGAs
Next: Edo dep gov to Oshiomhole: Obaseki’s decision will stand, no going back on indirect primary