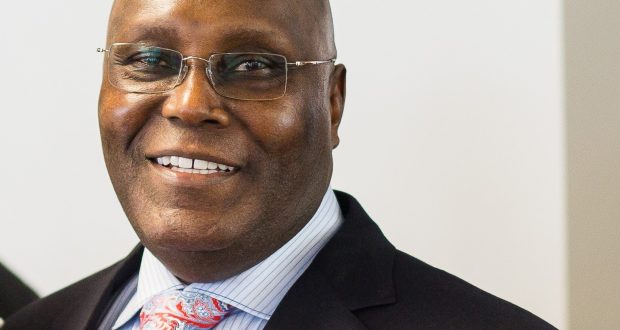 Former Vice President, Atiku Abubakar, has resigned his membership of the All Progressives Congress (APC).

His Media Aide, Paul Ibe, revealed in a tweet this Friday morning.

“H.E. @atiku has resigned from the All Progressives Congress,” the tweet read.

Abubakar contested against President Muhammed Buhari alongside three others for the ticket of the APC in 2014.

He lost out in the primary but collapsed his structure to support the President at the 2015 Presidential campaign.

Abubakar was the Vice to former President, Olusegun Obasanjo when Nigeria returned to democracy in 1999.

H.E. @atiku has resigned from the All Progressives Congress. @AtikuOrg

Previous: Discussions on 2019 is distracting and unhelpful, let’s face governance – Tambuwal
Next: Atiku cites arbitrariness and unconstitutionality as reasons for dumping APC