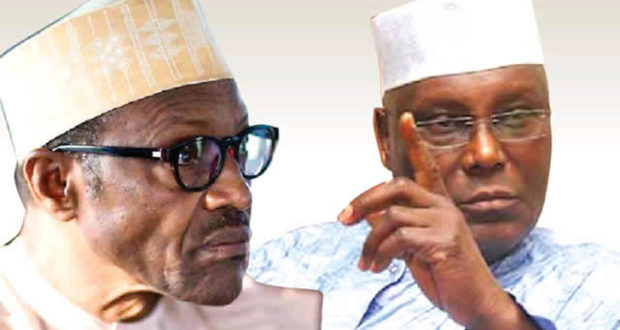 Atiku to Buhari: Your TraderMoni scheme was vote-buying, illegal

The allegation is contained in their reply to Buhari’s response to the petition filed before the Presidential Election Petitions Tribunal to challenge the outcome of the February 23 election.

Among other things, Atiku and the PDP had accused Buhari of using Trader-Moni to distribute N10, 000 to traders across the country to sway votes in his direction.

But Buhari, in his reply filed through his lawyer, Chief Wole Olanipekun (SAN), denied the petitioners’ claim, insisting that Trader Moni was never a vote-buying measure.

He added that the policy was one of the many social intervention policies of the Federal Government provided for in the national budget to alleviate the suffering of the masses.

But the PDP contended that there was no such provision in the Appropriation Act permitting distribution of “scarce public funds” before and during the February 23 presidential election.

“The petitioners further state that the National Assembly vehemently protested against the spending of un-appropriated funds.”