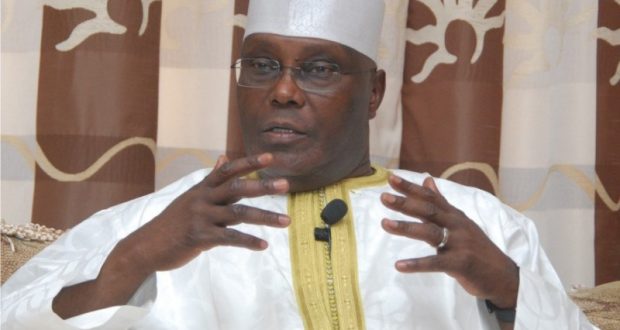 Atiku to reconcile with Obasanjo ahead 2019

Former Vice President, Atiku Abubakar, has said he is open to reconciliation with former President Olusegun Obasanjo, in pursuit of his ambition to become President in 2019.

This development was disclosed by Atiku’s Media Adviser, Paul Ibe, when he spoke on behalf of his principal in Abuja.

Ibe said the former Vice President, who he described as a master of consensus building, would not discountenance the importance of carrying everyone along.

This was in reaction to the advice given by former President Goodluck Jonathan. Jonathan had advised the former Atiku to reconcile with Obasanjo in order realise his political ambition.

“His Excellency, former Vice President Atiku Abubakar, is a savvy politician and he will not discountenance the importance of carrying everybody along in order to build a consensus,” Ibe said.