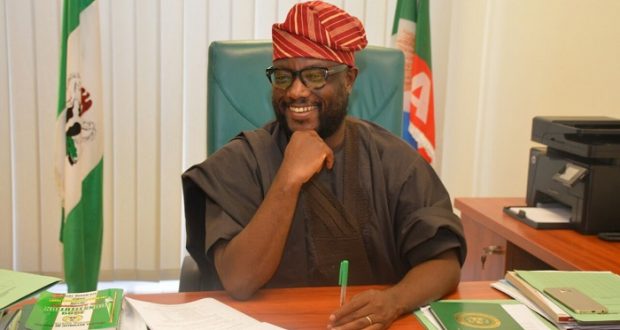 A member of the House of Representatives, Babajimi Benson, said on Sunday that he did not foresee exodus of members of the All Progressives Congress (APC) to the People’s Democratic Party (PDP).

“I saw an article that said that the transfer season is open with Atiku’s move. However, while I still see a lot of influx into the APC, I see a trickle into the PDP, the lawmaker said.

Benson urged members of the APC not to be deterred by Atiku’s defection to PDP.

He said that the move by the former vice-president had provided a reason for the ruling party to put its house in order.

The law-maker, who represents Ikorodu Federal Constituency of Lagos, however described Atiku’s exit as a minus for the APC.

“Anybody whether big, small, mighty, tiny or skinny that leaves APC it is a loss to the party,” he said.