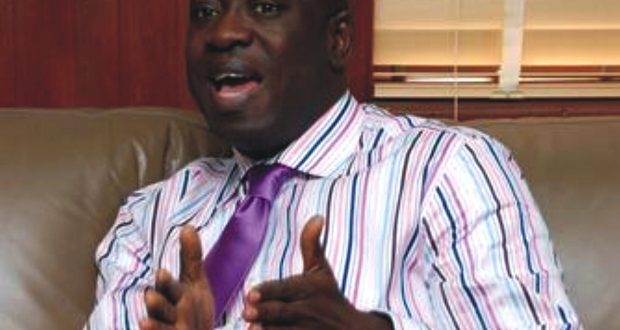 The All Progressives Congress (APC), said Atiku Abubakar’s resignation from its fold was informed by his personal political interest, a calculation the party understands.

“The former Vice President found that his interests would be better served elsewhere and he decided based on that,” APC Spokesperson, Bolaji Abdullahi, said on Friday.

Abubakar, Vice President from 1999-2007, announced his exit from the APC Friday morning, railing against what he described as the party’s shortcomings in the area of internal democracy and social co-existence.

He said the APC has failed to deliver on its promises to Nigerians who have long been desperate for improved economic interventions.

Abubakar, a founding member of the Peoples Democratic Party, joined the APC in early 2014, barely a few months after the party was established to challenge the then ruling PDP.

On Friday, he did not immediately say which party he’ll move to next, but suggestions are rife that he has concluded plans to join the PDP.

The APC welcomed the development, although the party lamented the loss of one of its most formidable political heavyweights.

Abdullahi added that “no party would be happy to see its leaders depart, but politics is all about interest.”

“While it is true that we’ve lost some politicians, we’ve also been having incomers,” Abdullahi said. “But it would help us to look internally and address areas that require attention.”

The APC said the development calls for some reflections.

Previous: Atiku has seen the truth and the truth has now set him free – PDP
Next: PDP uncovers plans by enemies within to hold parallel National Convention