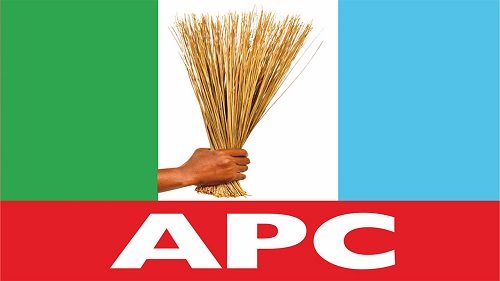 All Progressives Congress (APC) in Bayelsa State has called on party faithfuls in the state to accept the Supreme Court judgment nullifying its victory in the November 16, governorship election.

Chairman Jothan Amos said the party and its sacked governor-elect, David Lyon, appreciated the confidence reposed in them.

Amos said despite the painful judgment, party faithful should accept it in good faith, remain calm and maintain the peace.

He said: “Let me extend warm greetings from David Lyon and the leadership of APC. I also thank Bayelsans who voted us. We are honoured and humble to have over 340,000 votes; that to us demonstrated the change matrix we all yearn and desire.

“Recall that on February 13, the Supreme Court disqualified the APC ticket and ordered that Senators Douye Diri and Lawrence Ewrujakpor be sworn in as governor and deputy governor. The news led to pockets of violence across the state which Lyon had condemned earlier.

“The party, not satisfied with the decision, appealed the judgment and the court on February 26 upheld its judgment.

“I thank party faithful and Bayelsans for their support, prayers, encouragement and sacrifice. I also encourage you to accept the judgment in good faith and ensure peace and love. As a party, we must unite to uphold peace to leverage on the love extended to us by Bayelsans as demonstrated on November 16.”