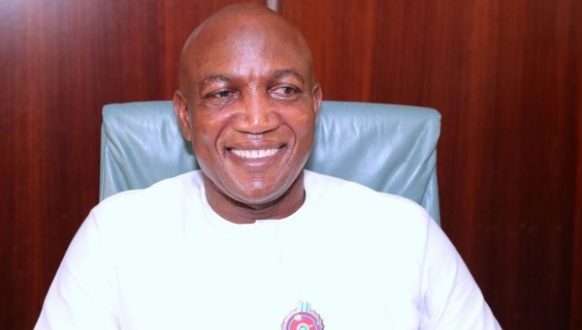 The Supreme Court has struck out the appeal filed by Senator Heineken Lokpobiri challenging the declaration of David Lyon as the flag bearer of the APC in Bayelsa State.

In a unanimous judgment read by Inyang Okoro, the five member panel held that section 285 subsections 9 of the 1999 constitution as amended does not admit any elongation of time, when it comes to pre-election matters.

According to TVC News, Lokpobiri who is a former Minister of State for Agriculture had approached the court, asking it to declare him, and not Lyon the authentic candidate of the APC.

He told the court that the governorship primary conducted by the APC in Bayelsa State was not done in compliance with the guidelines and the constitution of the party, and therefore, concluded that the party had no candidate.

However, the Court of Appeal, in Port Harcourt, upturned the High Court’s decision last month, declaring that the APC had a candidate in the governorship election. 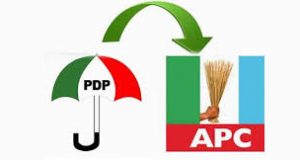