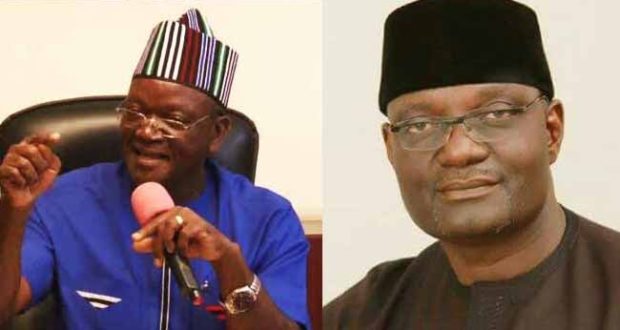 As part of activities to keep rigging at bay on March 23 governorship re-run election in Benue state, the All Progressive Congress (APC) Elders Councils has said that security must be beefed up to curtail violence.

According to them, there are available reports that some elements are plans to disrupts the re-run especially in APC strongholds.

Addressing the media in Makurdi, Spokesman of APC elders council Chief Terlumun Akputu said there is need to provide more security for the re- run election rein in vote buying and intimidation.

Akputu also advised Independent National Electoral Commission (INEC) to insist on the use of card readers before accepting any result from polling unit in the re-run.

The Elders Council expressed concerned that in March 9th governorship and State Assembly election APC recorded zero vote in some Local Governments which is not acceptable.

“There is nowhere in Nigeria where the APC recorded zero votes except in Guma Local Area Government area despite having candidates and agents which he said were chased out of the polling units.”

The elders called for the cancelation of elections in places where card readers were not used and declared the candidate of APC Emmanuel Jime as the authentic winner of the March 9th election.