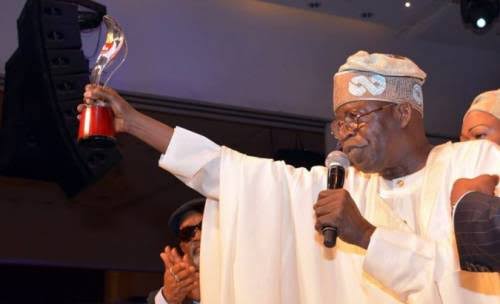 It is very clear and obvious that the former Lagos State Governor, Bola Tinubu has won the All Progressives Congress, APC, primary elections.

Politico.ng gathered that the national leader of the ruling party got half of the total votes to beat his major rivals, the Vice President, Yemi Osinbajo, and the former Rivers State Governor, Rotimi Amaechi.

Not less than 2,322 delegates from across the country had stormed the Eagles Square to elect the flag bearer of the party ahead of the 2023 general elections.