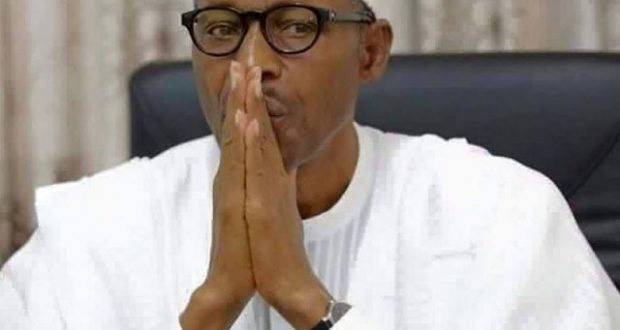 President Muhammadu Buahri is set to visit Taraba state, on Monday, over the recent killings in Mambila.

Over 10 people were confirmed dead and others injured in a fresh attack by suspected militia members on Fulani communities.

The attack, disclosed by the Taraba State Police Command, happened in the Sardauna Local Government Area of the state.

Presidential Spokesman in a statement, said the President will also visit other troubled states including Benue, Rivers and Yobe on his return from Ghana where he is due to attend its Independence anniversary slated for Tuesday. 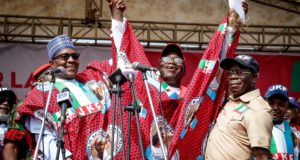 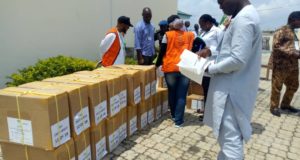 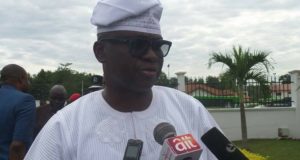