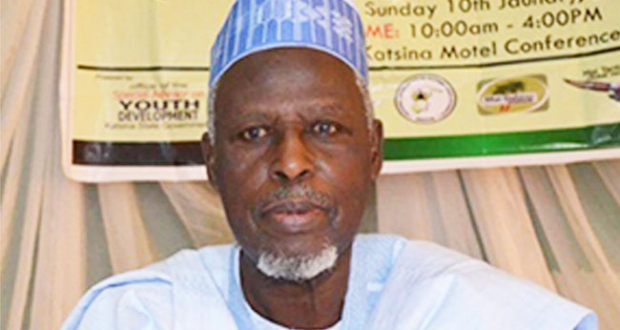 Buhari should not be blamed on insecurity, he inherited it from PDP- APC chieftain

A stalwart of the the All Progressives Congress (APC), Senator Abba Ali has exonerated President Muhammadu Buhari from the rising rate of insecurity in Nigeria.

Acccording to the frontline politician, the president should not be blamed because he inherited the problem from the Peoples Democratic Party (PDP).

The politician made this remark during I interview with Channels TV on Wednesday.

“The insecurity we inherited in the country was not the making of the All Progressives Congress (APC). It is from other parties, the Peoples Democratic Party (PDP) when they were in power,” the member of the APC National Caretaker Committee said.

“The Chibok girls were taken away for quite some months; they did not do anything until this regime came in. Boko Haram in the past occupied 17 local government areas of Borno State.

The dreaded insurgents called Boko Haram have been on the scene since 2009.