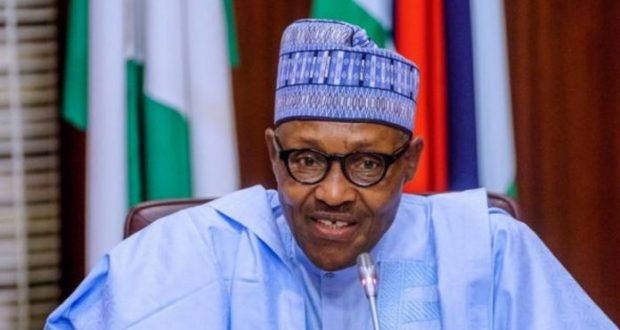 President Muhammadu Buhari has expressed satisfaction with APC’s  performance in the Saturday’s by-election in some states.

Speaking through his his Senior Special Assistant on Media and Publicity, Malam Garba Shehu, Buhari said the results showed APC as the choice of the people, promising that the party will not be disappointed.

Reacting to the party’s victory, Buhari assured the people that his APC-led government would not let them down

He lauded the party’Interim Management Committee of APC, for their impressionable performance.

The statement said: “Results coming from the states of the long list of by-elections show definitely that our party, the All Progressives Congress (APC), remains the chosen party of Nigerians.

“We do not take this confidence of the people for granted and we will not fail them.

“Nigerians who appreciate the efforts of the administration in making life better for all citizens, especially under an economy facing the severest test from the global Coronavirus pandemic, will not be disappointed.

“We thank them immensely for their trust in the party and government.

“We equally thank the Interim Management Committee of the party under the capable leadership of His Excellency Mai Mala Buni, the Governor of Yobe State, the Progressive Governors’ Forum under Governor Abubakar Bagudu of Kebbi State, all our governors, parliamentarians, state, local government and ward level APC chapters and the entire ranks of the membership for this brave and impressionable performance.

“While congratulating the successful candidates, President Muhammadu Buhari in particular, is very pleased with the election outcomes and urges the party to uphold the spirit of hard work, unity, progress, cooperation that forms the bedrock of these victories.”

Previous: Some PDP leaders decamp to APC in Rivers
Next: Insecurity: PDP Caucus in House of Reps calls for immediate impeachment of Buhari