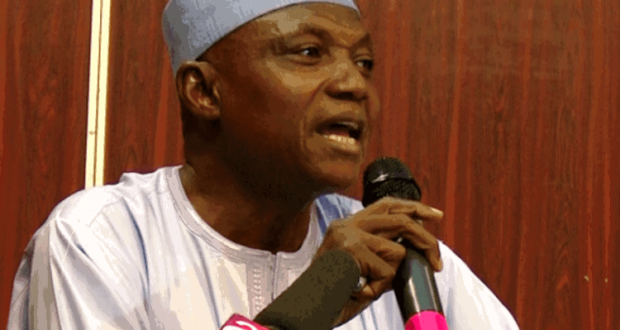 The Presidency has said people who have offered themselves to work with President Muhammadu Buhari are respectable and credible people.

Besides, those who assist the president in discharging his duties are people who “are respectable Nigerians who deserve respect because they have achieved a lot.”

Presidential spokesman Garba Shehu stated this yesterday during his appearance on a Channels television programme.

He was reacting to the claim that there is a “cabal” in the Presidency which is influencing President Buhari’s decisions.

Shehu said “a lot of people who are being dragged into this cabal thing are respectable Nigerians who have achieved a lot for themselves and for the nation.

“They are not there as hungry people who are out to grab things for themselves.”

“Nigerians have formed the habit of labeling people that are in some advisable positions of the President as cabal members.

“People should not be labeled negatively simply because they have offered themselves to support the President of this country.”

Many Nigerians, including First Lady Aisha Buhari, have spoken about the existence of a “cabal” manipulating decisions.